Ruru has been exploring the 3 main states of matter this week. As part of our learning we created cornflour slime! This prompted a debate about whether the slime was a solid or a liquid as it was continuously changing its form! 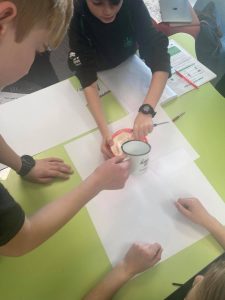 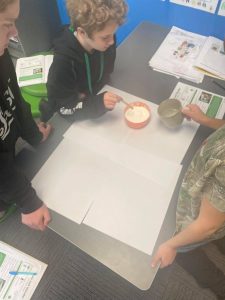 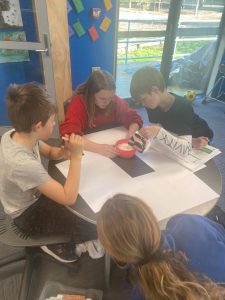 We came to an agreement that the slime is in fact both a solid and a liquid depending on how the molecules are being manipulated.

About the Author: Eilidh Pettigrew